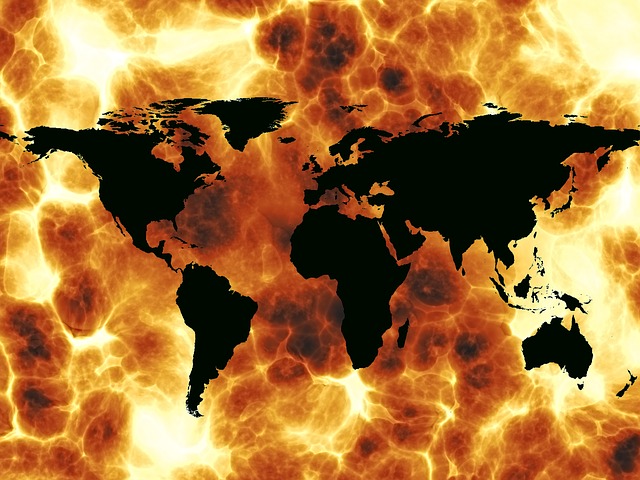 It is estimated that the number of third-country nationals illegally staying in the EU vary between 5 and 14 million. In Finland, there are approximately 4000 illegal immigrants. The border of acceptable and legal fluctuates and is easily reformulated by limiting, restricting and regulating state policies. While also a technical issue, even small shifts in legal frameworks and practices are liable to have significant impacts on the construction of immigration in general. The EU is particularly strong to determine the frames of admissible immigration. The asymmetries inside the EU are notable and the main reason for the dual formulation of the immigration regime.

The EU’s ’comprehensive migration policy’ has taken illegal immigration as one of its main targets. The separation between legal and illegal is also one of the most crucial and sensitive matters concerning migration in many European and other Western states more generally. It has been an important issue in policy-making and public debate over the last three decades, but gained particular importance on the EU agenda only after the Amsterdam Treaty in 1999. While immigration politics of states is far from a matter of straightforward entailments of morality – except at their rhetorical level – even seemingly minimal ’reconsiderations’ have wide repercussions for the actual (non-)occurrences of humanitarianism and human rights.

However, not all states are pursuing more restrictive policies. For instance in Finland, there have been strong demands to grant illegal immigrants access to public health care. The issue is not framed as concerning the legal/illegal dichotomy by its proponents, but as one concerning basic human and fundamental rights. If those not entitled to a legal status may take advantage of benefits and services generally directed at legal migrants (and citizens), the division between legality and illegality shifts. The more willing the state is to see the immigration question as a human rights issue (and the more inclusive and generous its welfare system is), the more irrelevant the actual division between legal and illegal becomes. The fuzzy ”illegal” only comes to mean the conceptual detail of not being legal, which of course is the aim of the “Nobody is illegal” advocacy front. Human rights, as their story goes, do not recognise artificial groups but only human beings. States, who for the foreseeable future are the only capable actors of safeguarding those rights, then act inhumanely when they pursue policies based on this basic difference.

But human rights are flexible, they belong to the otherside as well. Their universal appeal is evident in the case of controlling immigration, especially in the EU, too. For instance, the Schengen system has severe problems particularly because of illegal immigration – officially these are argued to be undesirable side effects of the principle of free movement. Even in this case, the EU has made a virtue out of necessity, as the principle of removal and detention of undesirables has turned normative in itself, as illegal immigrants shall be returned “in a humane manner and with full respect for their fundamental rights and dignity.” The Qualification Directive goes to the heart of the Geneva Convention and aims to combine its scope with subsidiary protection – that is to say, humanitarian but non-refugee-based issues defined particularly in the European Convention on Human Rights and the UN Convention Against Torture. In short, one of the main harmonising functions is to cut ’asylum shopping’ and to avoid the phenomena of ’refugees in orbit’ inside the Union – illegal and irregular immigration in other words. While the rationale is first and foremost to control, the matter is framed in terms of immigrants’ rights, human rights and humanitarianism.

The construction of illegal immigration as a human rights issue is also evident in relation to trafficking and smuggling:

In general, there is a tendency to muddle the distinction between involuntary trafficking and immigration through illegal assistance (smuggling) both at the level of the EU and in Finland. Trafficking is rare in Finland, while smuggling is remarkably widespread everywhere – it is much more common to arrive with some kind of illegal assistance than without. Smuggling is something the immigrant agrees and for which he usually pays, while trafficking is coerced. While they share similar features, especially in relation to organised crime, their victimhoods are notably different – violated innocents versus illegal immigrants.

It is rather easy to get an impression that the amount of policies and programmes designed to fight against human trafficking (especially of women and children) and other severe forms of being both illegal and a victim, as well as the intensity of public discourses surrounding them, are disproportionate in relation to the scope of the problem, especially in Northern Europe, while abuses in the labour market, both in relation to individuals and the overall system, deserve much less attention and are mainly treated more inconspicuously by state bureaucracies. As with many other issues concerning illegal immigration, also this matter needs much more clarification and research. It is highly sensitive and thus even more prone to emotional lobbying than other immigration-related issues. Human rights love emotional commitment.

The discourse of human rights in the issue of legals/illegals could never be so strong, if it wasn’t backed by economic matters. Capitalist global markets and neoliberal states really do not care if newcomers are “illegal” or good fits in some other way. As the prevailing motive for immigration is nowadays economic – thus the deviation from the political motive of refugees – there is a deep but unequal interconnection between immigrants and rich states. Illegal immigration is officially rejected but tacitly accepted – it goes with the same effort as legal humanitarian immigration and also benefits same actors, moral crusaders, politicians and firms seeking cheap labour. Persons without legal conditions may live (and work) within foggy social structures for years – as do many legal immigrants who have failed to integrate into the broader society. States and economies mostly care about the hierarchy of immigrants – that is, their relational differences. Some are poor drifters, some highly educated cosmopolitans, most something between. Their exact status is often important only officially – and morally.

Here, it is easy to see the parallel goals of states, businesses and activists despite the fact that their motives and ideals differ fundamentally.

(And all other nice things, too.)